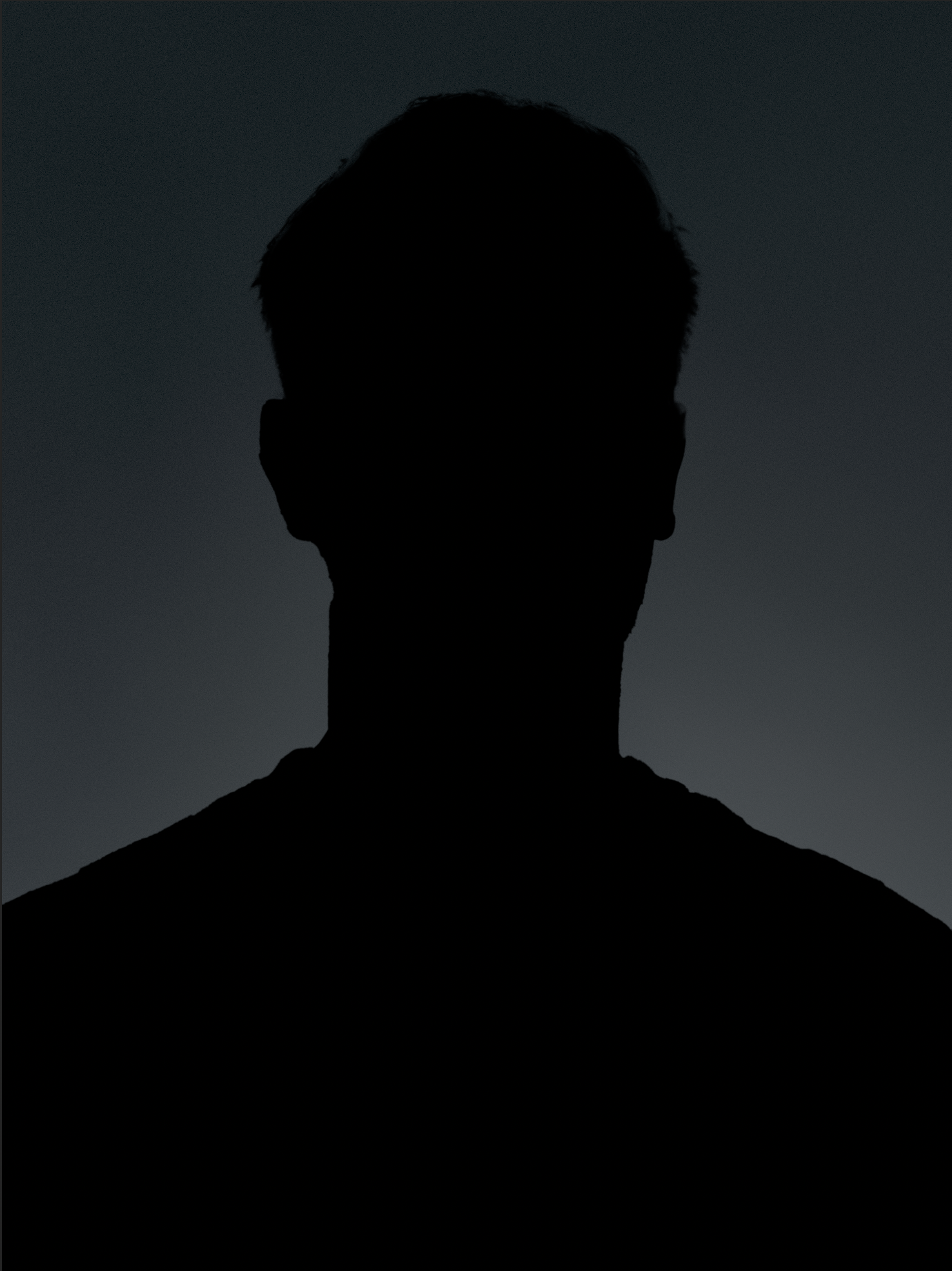 Artistic director of the Ural Ballet

Graduate of the Vaganova Academy of Russian Ballet (Gennady Selyutsky’s class); joined the Mariinsky Theatre in 1992; since 2000, the principal dancer with the Dutch National Ballet; and since 2003, the principal dancer with the Royal National Ballet, Britain. In 2006, made his debut as choreographer at the Workshop of New Choreography in the Bolshoi Theatre (+/- 2, to the music of Händel).

Since 2011, the Art Director of the Ural Ballet for which he choreographed Amore Buffo after L’elisir d’amore by Gaetano Donizetti; Cantus Arcticus to the music of Einojuhani Rautavaara; The Salieri Variations to the music of Antonio Salieri; Colordelic to the music of Pyotr Tchaikovsky, Arvo Pärt and Francis Poulenc; Curtain to the music of Ottorino Respighi; Prokofiev’s Romeo & Juliet (revision of the ballet mounted for the Royal Flanders Ballet in 2014), and The Snow Queen by Artyom Vasiliev.